Hiring and retaining staff is one of the biggest challenges facing golf courses today. That's why we created GOLF BNCH - a new way to manage your facility's labor. By providing on-demand Gig labor that replaces hard to find full-time labor, GOLF BNCH provides certified, golf-knowledgable personnel eager and willing to accept gigs at your course, at a moment's notice.

With experienced PGA professionals in our C-Suite and on our BNCH, you have a team of dedicated PGA industry leaders working for you. 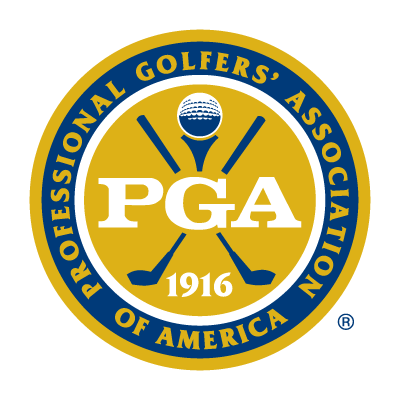 Before BNCH SOLUTIONS, Tommy helped start and lead a temporary labor staffing company and spent over 20 years in golf as a General Manager and Golf Professional. Tommy has been a PGA Member for 25+ years. He is also a former MAPGA Professional of the Year and 12+ years of service to the Section Board of Directors. Loves the game, passionate about junior golf, and dedicated to his fellow PGA Professionals.

PGA Member 20+ years in the golf business. Caddie Service Manager at Whitemarsh Valley Country Club for 13 years.  Professional Caddie on the Champions Tour. Dan has extensive first-hand knowledge and understands the day to day challenges of a caddie manager. Dan is passionate about caddie services, and is a longtime PGA Professional who is dedicated to providing modern technology that enhances the outside services at golf facilities.

VP of Technology and Product Development

Prior to joining BNCH SOLUTIONS Mike worked with golf technology company GolfShot as a product lead, and on-demand ride sharing  company Uber as an Operations and Logistics Manager. Mike has vast experience in managing projects and directing development teams to introduce new features and products. Mike is committed to being the industry leader in technology and  focusing on features that benefit golf operations.

Before joining BNCH Solutions, Glenn worked as President & CEO of Stanley Furniture. Prior to 19 years at Stanley Furniture, Glenn was Softspikes' first and last field sales representative, completely dedicated to the sale of their innovative plastic golf shoe cleat to “green grass” golf professionals' shops. He used his sales experience form outside the industry and contacts as a PGA Member to lead club owners, GMs, Board of Directors, members and other key decision makers through a formalized sales process to their only logical choice: Ban metal cleats from their facilities. He joins the CaddieNow team with a similar vision of bringing the tradition of caddies back to the game.

Lifetime amateur golfer and former Junior Caddie, High School Golfer, and 4-year employee of the UNC CH Golf School. After 20 years in Direct Marketing, Chuck served SMB's as an outsourced marketing partner. After one year as an outside consultant on THE BNCh, Chuck was hired to manage all BNCH Solutions marketing activities. Chuck shares the vision of protecting and preserving the caddie tradition, and connecting today's youth with the best jobs in sports, hospitality, and recreation.

Who's On Your BNCh?